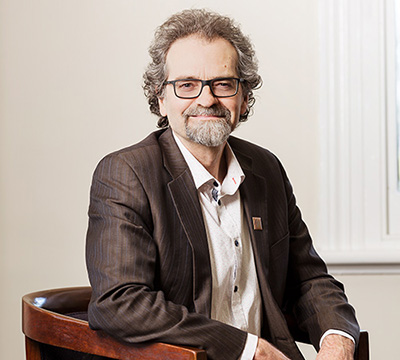 Professor Mark Brett teaches Hebrew Bible and ethics. He was raised in Papua New Guinea, which has yielded a lifelong interest in the cultural contexts of education and biblical studies. His PhD on hermeneutical philosophy was published as Biblical Criticism in Crisis? (Cambridge University Press, 1991), and his subsequent research has focused on ethnicity and postcolonial studies. During 2005–2008, he also worked for an Aboriginal organization in developing new frameworks for the negotiation of native title claims within the state of Victoria. He is a member of Brunswick Baptist Church.