It is with sadness that Whitley farewells a wonderful teacher with the retirement of Rev Dr Marita Munro. 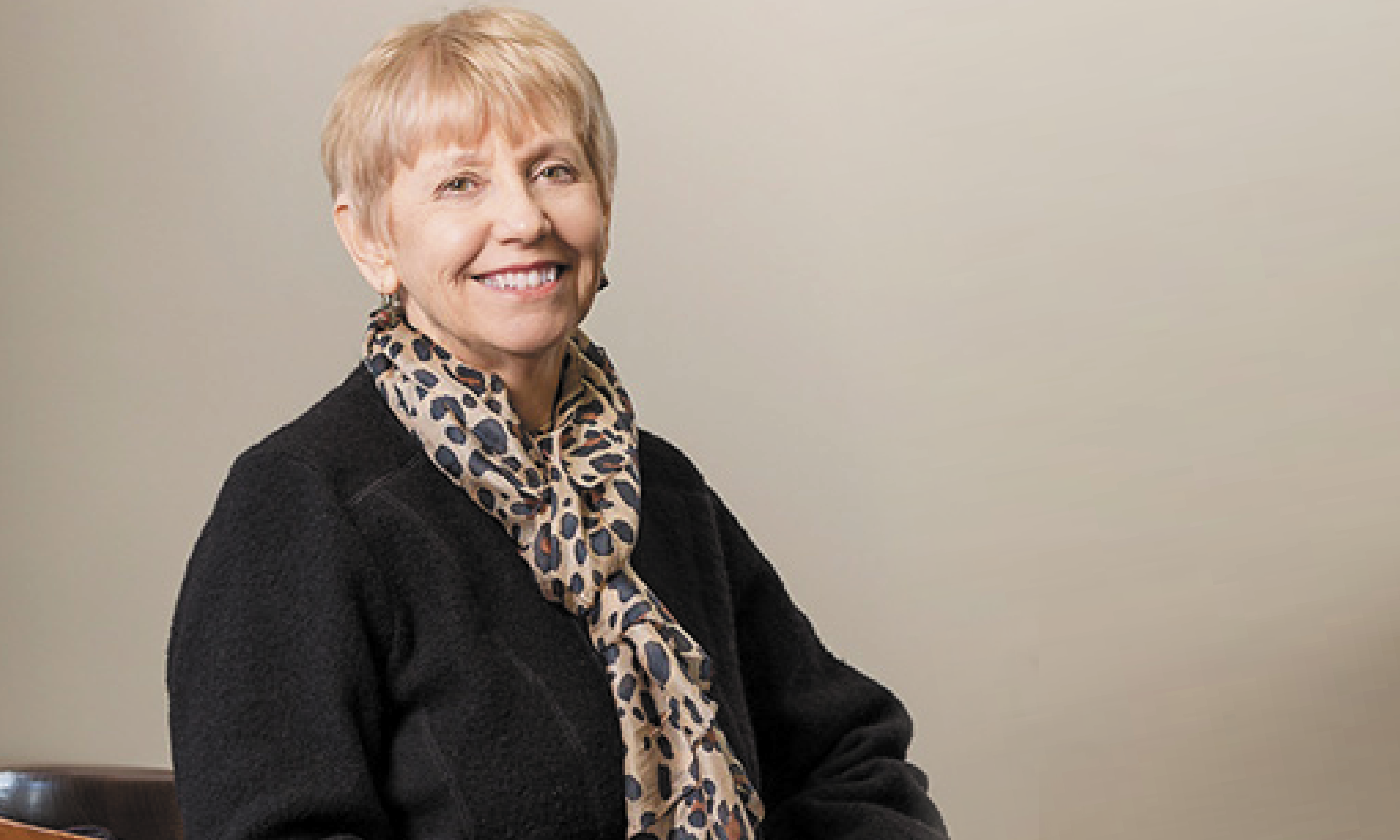 It is with sadness that Whitley farewells a wonderful teacher with the retirement of Rev Dr Marita Munro.

Marita has had a remarkable influence on the lives of many during her 30-year career as a New Testament Greek and Church History lecturer at Whitley. Marita also has a special place in Australian Baptist history, as the first woman minister to be ordained by the Baptist Church in Australia.

She came to Melbourne from Queensland, a “single-girl in her 20s”. At that stage, Queensland Baptists were not open to women being in the ministry. She was intent on being ordained. “I love Melbourne … coming here felt like going home,” she says. “My greatest joy was the encouragement, the freedom and the opportunities, offered to a single-girl in her 20s.”

Her retirement closes the chapter on her Whitley life which began as a student in 1975 with a three-year Bachelor of Divinity degree. After a hiatus, Marita joined the lecturing staff in 1992. “Teaching New Testament Greek was especially great in those early years. Students had two-week intensives and two semesters a year. You really got to know them well. I think the thing I’ve learned from the students is that you don’t have to know everything,” she says. “When I started out I thought that I needed to have all the answers. But you couldn’t – you can’t.”

Marita describes teaching as a two-way process and says she is a different person because of what she has learned from students. “I’ve loved this community – warts ‘n’ all. Don’t worry, I’ve also brought along my own foibles!”

The prospect of retirement has focused her mind and she is happy with her decision. “You know when you’ve passed your ‘use by date’!” she says. What will she miss? Marita will miss the “wonderful” Whitley Chapel services, the singing, creative worship, some great preaching, and hearing Bible studies from faculty members.
“It’s been an emotional, intense and satisfying experience, for my own faith and personal development,” she says. “I’ve also been moved by the dedication of some women students, who’ve been given an opportunity to study and seized it with both hands. They’ve often had to challenge the patriarchy in their lives. But their courage and resilience…I couldn’t do what they do.”

Marita also spoke about a man from country Victoria who travelled to the city to attend her Baptist Identity class; his desire was to be ordained. “He was an educated man from Myanmar and had left a terrible situation. During his time at college, he would arrive home late at night. Other students would question him as to why he would do it’? “He told them that ‘this is not a sacrifice compared with ploughing the soil or working with animals under the harsh direction of the military’. He had effectively started all over again. He was a very respectful man. I would say nearly all of the students I’ve met have been very respectful to me.”

Marita says she has always enjoyed a laugh, and has been attracted to other staff that possess a keen sense of humour. She made particular mention of former Principal Ken Manley with whom she shared class time, describing him as “a fine mentor”. “It was a privilege to work under Ken and be trusted by him.”

In her retirement Marita hopes to spend more time with her brother and his family in northern NSW. She would also like to contribute more at Collins St Baptist Church, where she attends church. So will she write in retirement? “I’m not a great writer of books,” she admits. Marita is however looking forward to walking more with friends and their dogs. “I would like to engage with people where I can, using my health and strength to serve others.”