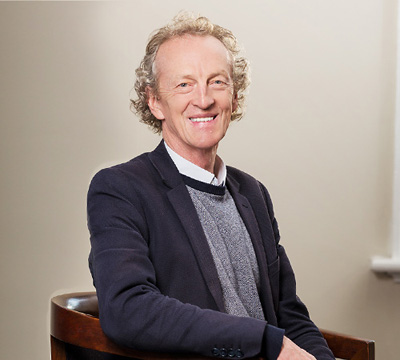 Keith was a Primary Teacher in rural and suburban Victoria, a Youth Leader at Blackburn Baptist Church, and then taught for 5 years in the Solomon Islands for the South Sea Evangelical Church at Su’u Secondary School, before returning to Australia and theological studies at Whitley College. He went on to Doctoral studies in New Testament with Rev Dr Athol Gill, and then taught for three years at the Baptist Theological Seminary, Rüschlikon, in Switzerland, before coming back to Whitley in 1994. He published his thesis as The Prophecy on the Mount (Mark 13) (1998).

Through his speaking engagements and involvement in local churches, Keith is passionate about encouraging open, analytical and interactive group Bible study. He is married to Lynne, has four sons, and is a member of Box Hill Baptist Church. Keith was a member of the BTheol Board/Coursework Committee (1987-91; 1995-2009), the Chair of the Academic Board of the Melbourne College of Divinity (2006–09), and is now a member of the Research Committee of the University of Divinity.