Whitley’s Associate Professor in New Testament, Keith Dyer, is finishing at the end of the year. It closes a chapter on his life at Whitley which started as a student 38 years ago! His presence at the college will be missed. His words, ideas and dedication as a lecturer have touched the lives of many Whitley students. 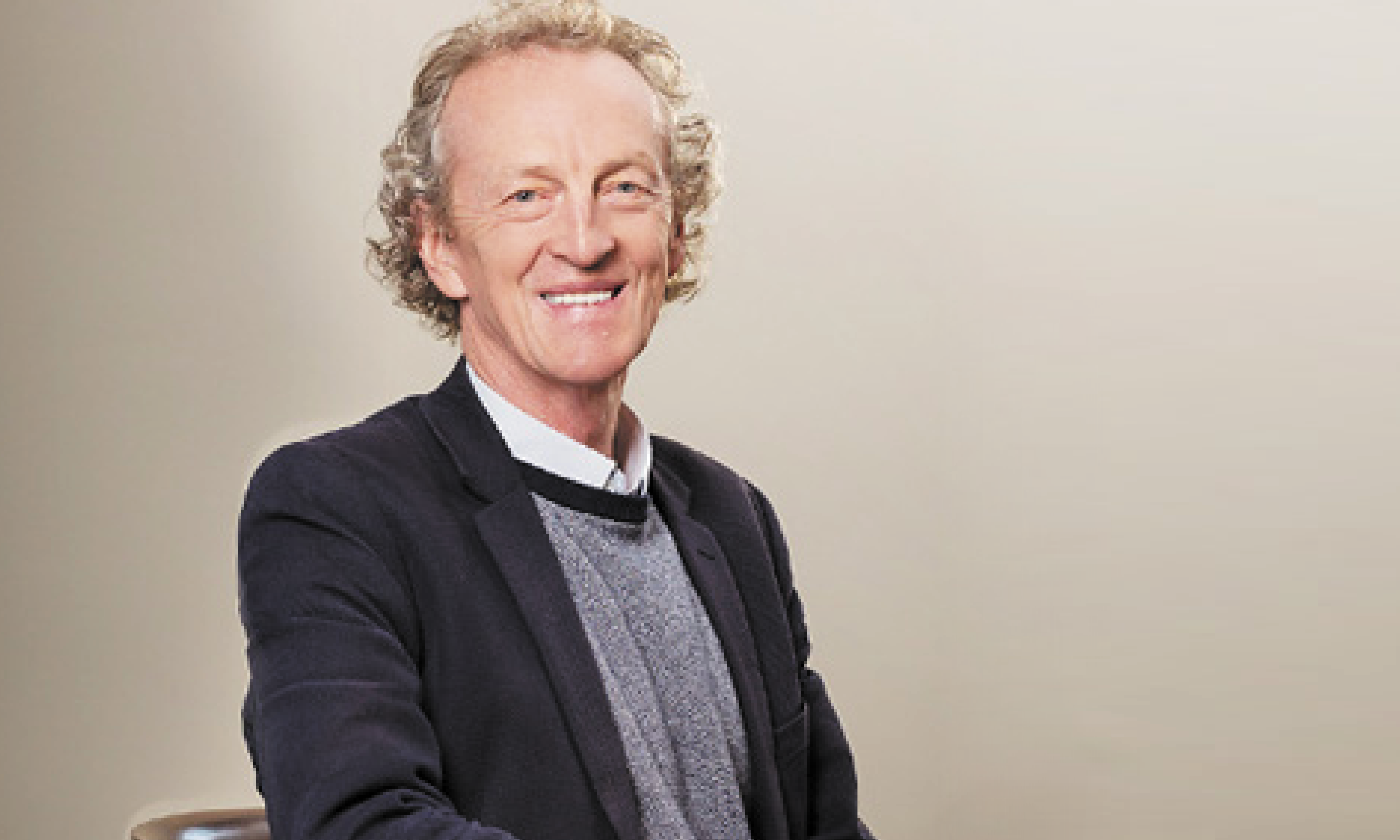 Whitley’s Associate Professor in New Testament, Keith Dyer, is finishing at the end of the year. It closes a chapter on his life at Whitley which started as a student 38 years ago! His presence at the college will be missed. His words, ideas and dedication as a lecturer have touched the lives of many Whitley students.

Alumni Katrina Lambert recently said in an interview that studying with Keith was like being “enfolded into a rich conversation across time and space”. “He helped form us into everyday theologians working out our faith with fear and trembling,” she says. “It felt like Keith was initiating us into something very special – passing onto us the riches that had been passed onto him.”

The father of four boys and grandfather to three says he is looking forward to this next stage. “I tend not to use the ‘R’ word, because some people seem to assume a switch is flicked off and a lazy life of travel and self-indulgence follows,” he says. “There are many things in the Bible I want to keep pursuing and talking about — maybe writing too. “There are also some jobs around the house which I need to do, like painting. Inside and out. Some of these require a slow, careful, approach.” He says he and Lynne, his wife, have been to many places but not seen as much of Australia and New Zealand as they would like. “So yes, if there is a chance to travel, we would like to remedy that.”

There have been some hiatuses since his days as a Whitley student, but Keith’s stint as part of the faculty amounts to 26 years. “I studied a Bachelor of Theology. Prior to this I had been living in the Solomon Islands. When I returned there was a surplus of teachers. I moved into Whitley and that was where my theological education began.” He returned in 1986 to do his masters with Athol Gill as his supervisor and began his Doctorate the following year. After receiving his Doctorate he went to Switzerland to teach, in 1991, where he lived until returning in the middle of 1994.

“The thing I will miss most is the lovely exchange of ideas – among staff and students. This open learning community is something I have truly valued. You can ask any question and be surprised by people’s answers. He won’t be completely leaving at the end of the academic year – there are still four PhDs he is mentoring which will carry over into 2022.

What have you learned from students? “They have kept me up-to-date with issues, forced me to stay up-to-date, regarding my assumptions around the nature of the Church and society. They (students) would sometimes point me in the direction of literature, articles and books, which they’d found online. “They’ve pushed me into texts and topics that I would never have touched. That is great education.” Keith says many of the students with whom he had discussions, asked questions of, and gave answers to, went on to become colleagues both in Australia and overseas.

He says the course Interpreting the Bible, which he originally taught with Athol Gill, was a favourite subject. “Typically, this kind of introductory course would start with the Gospel of Mark,” he says. “But Athol believed in getting people in straight away with synoptic parallels, reading Paul and then the Book of Revelation.” “This course is usually when the light bulbs go on for people – not because of what I teach but what they discover from the text.”

Keith has also enjoyed teaching with Old Testament lecturer Mark Brett. A cycle of three subjects, one each year. Including Bible and Ethics, Salvation in the Bible, and Theology of Love in the Bible. “Mark and I fill in any gaps in the program. These have always been very challenging and exciting upper-level discussions.”

Keith says that in the immediate future he has some articles to finish, as well as supervising the four Doctorates. “I’ll also be spending more time looking after grandchildren, something which I very much enjoy.”