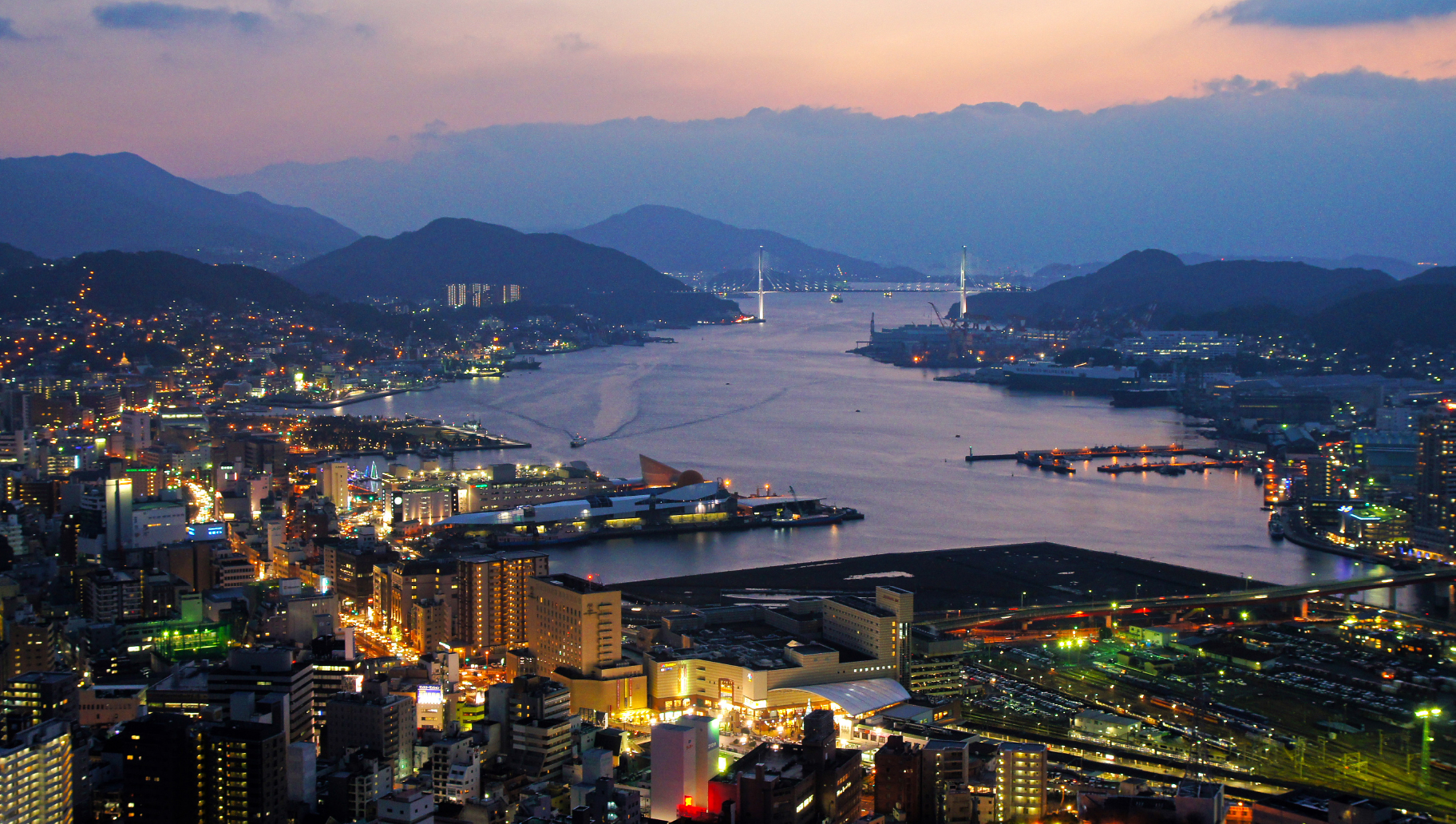 We are seeking expressions of interest for a study tour to Nagasaki, Japan during Easter 2020 (8–16 April), led by Gwyn McClelland and Jason Goroncy. The likely maximum size of the group would be around 15 people altogether. We will have an information evening later on this year.

The trip offers an opportunity to encourage ongoing learning about past mission, issues of colonialism, peace and reconciliation, and the contextualisation of Gospel. The tour includes participation in Good Friday Mass at the Urakami Cathedral, which was destroyed in the blast and is only 500 metres from Ground Zero, a visit the Atomic Bomb Museum, the Nagai Takashi resource room, and, if possible, speaking with a survivor about their experience of the bombing. We will also visit the remote Goto Islands, relevant to the Hidden Christians who were persecuted for over 250 years. Today, the largest percentage of Christians in Japan (10%) are found on the Goto island group.

A (very short) history:
Portuguese Jesuit Francis Xavier came to Nagasaki in the 16th century as a missionary and the mission had an immediate impact. Although many locals became Christian, this was not a completely positive experience for the Japanese and some foreigners arrived with mixed motives. The Portuguese brought guns as well as Christianity and the Jesuits were given Nagasaki as a ‘Christian’ settlement by a local lord. Later, Christianity was banned and persecutions continued until the 1870s. Some of the survivors of the atomic bombing had grandparents or great grandparents who they know were affected by persecutions.

The estimated cost will be between $2500–3000 per person (based on the current exchange rate). This includes all airline and internal travel arrangements, 5 nights in hotel accommodation in Nagasaki and 2 nights on the Goto islands, plus sightseeing costs. It does not include spending money, food, and traveller’s insurance.

Further details, including an itinerary and exact price, will be made available in due course.

Please record your interest by filling out the form below by the end of July.

We are also hoping to offer the following units to complement the experience: